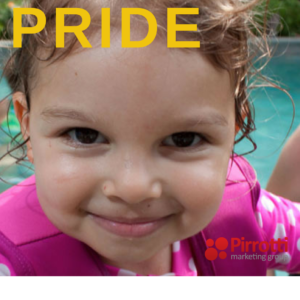 We had a busy day last week and needed to grab a super quick lunch in-between meetings.  Knowing we had about 25 minutes to eat, we chose a good-looking diner on a side road that we had never been to before. It was a standalone building, 50s “DINER” style, shiny and inviting.  We were greeted at the door and as we were guided to our table we noticed a glass cabinet of “Miracle Grow” cakes, pies and cookies.  These are the kind of desserts you see only at Diners and the kind only a giant or someone planning to go on a fasting diet the next day would attempt to eat.  We ordered off the “fast menu” which included a drink, sandwich and a very big piece of pie. It took a while before our food actually arrived but it was worth the wait (um as far as diners go).  My hamburger was thick and juicy and the perfect temperature.  The fries were fat, hot, crispy on the outside and mushy on the inside. Yum.  The portion size was enormous so after eating half of what was on the plate, and knowing that we were in a rush to get to our next meeting, since we weren’t offered the pie we decided to leave without it.

I went to the counter to pay and was surprised that we were charged for the entire “bundled price” even though we didn’t have the pie.  When I inquired with the man at the register, another man, whom I came to find out was the owner, become immediately engaged in the conversation and agitated by my “lack of pie”.  Within seconds he forcefully said to his manager, another woman and the waiter, “Give her the pie.  She paid for the pie.  Give her the pie.  Now!” Gosh, at this point I really didn’t want the pie and I was a tad startled by his passionate directive, but was amused and impressed with his pride.  Then he picked up a pizza pie sized vanilla chip cookie, motioned towards me with it and said, “From me to you”.  WOW. What tremendous pride.  This guy had put out a bundled offering that he felt would benefit his patrons and he wanted to make sure I got my full value.

So now I have “pride” on the brain. One definition of pride (that I like) in the first sense comes from St. Augustine: “the love of one’s own excellence”.   Yes!  That’s it, excellence! During good times it’s challenging to maintain excellence and during bad times it’s even harder.  Excellence is the receptionist who lives paycheck to paycheck but dresses impeccably every single day.  It’s the waitress who memorizes the specials menu and can recite the preparation down to the very last detail.  How about the Operations Manager at a retail store or business center to stops in her tracks to pick up a piece of lint on the floor (well I perceived it to be lint) or the guy who gives you the extra cookie to ensure he tops off a good experience.  And, it’s even the daughter who wants to show her mom and dad her amazing grades or that she just swam her first lap in the pool.

Yep, I know that pride can “get in the way” sometimes, but when harnessed appropriately, “pride” provides a competitive advantage on an individual and an enterprise-wide level. What’s the level of pride in your organization? 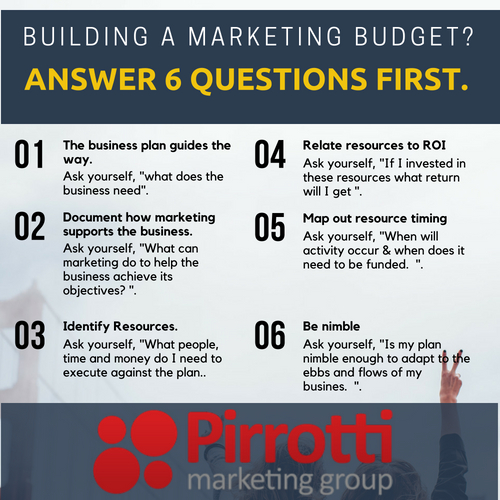